The current Prime Minister is The Most Honourable Ian Plätschisch. 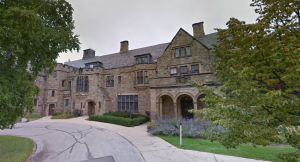