The Honorable Dr. Txec Róibeard dal Nordselva, Esq. (born January 14, 1972) is a citizen of Talossa and presently living in Maricopa (California). Dr. dal Nordselva is the current Secretary of State, the Scribe of Abbavilla, and the Rouge Elephant Herald in the Royal College of Arms. He is a former Seneschal, Attorney General, Justice Emeritus of the Uppermost Court and the former Scribe of Abbavilla. 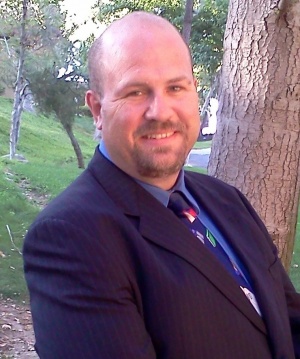 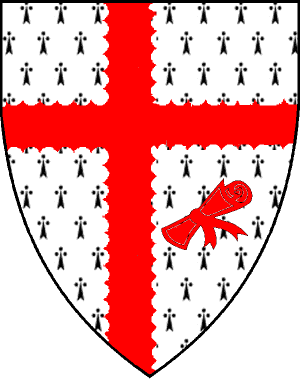 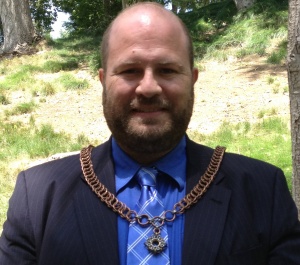 Dr. dal Nordselva was admitted to the Royal Talossan Bar on March 26, 2014 after having been only the second Talossan to have ever taken and passed the Bar Exam. On June 30, 2014, Dr. dal Nordselva took the judicial oath upon his appointment as a Magistrate of the Cort dels Edilicieux, and later went on to serve on the Uppermost Court following the lower court being disbanded.

Nordselva retired from the Judiciary in August 2020, upon his appointment as the new Secretary of State.