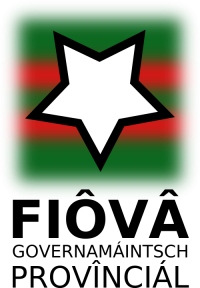 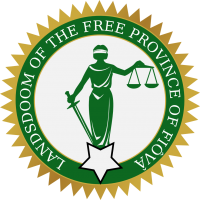 Fiovă on the National level 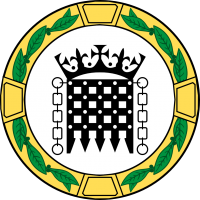