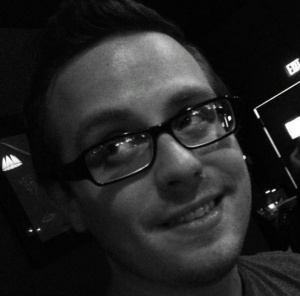 "M.T." Munditenens-Txec Patritz da Biondeu (Donald-James Patrick Dwyer, b. 31 January 1986) is a former citizen of Talossa. He immigrated to the Kingdom on September 4 2012/XXXIII and renounced his citizenship on the 16th July 2013/XXXIV. da Biondeu was the Deputy Secretary of State, the Burgermeister of Inland Revenue, and the Minister of Home Affairs before he renounced citizenship. He returned to the Kingdom on August 13 2014/XXXV. He is currently the Scribe of Abbavilla, Grand General Secretary of Maritiimi-Maxhestic and Minister of Foreign Affairs.

M.T. was born in the city of Racine, WI (located 30 miles south of the Kingdom proper) to Patrick James Dwyer and Vickie Lynn Scheifel who were both also born and raise in Racine. M.T. has two half-sisters and a half-brother. He married fellow Talossan citizen Raymundo Garcia on November 25, 2015 in the Greater Talossan Area. 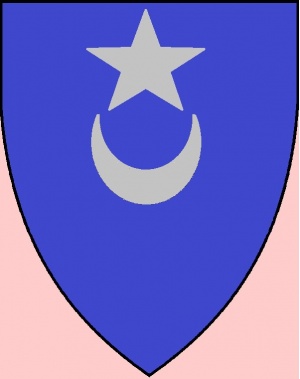