The National Census 2009 was a census conducted by the Chancery in accordance with The Domesday Act of 2008/XXIX. A total of 40 census forms were returned, representing about half of the total citizenry. 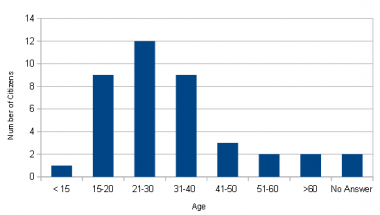 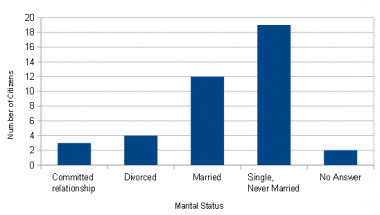 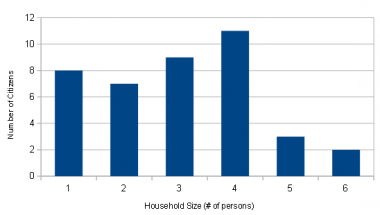 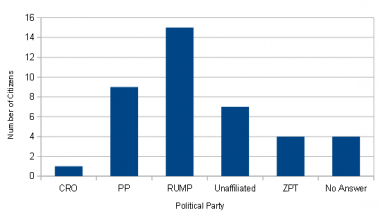 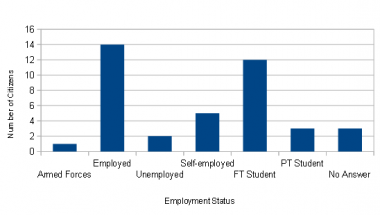 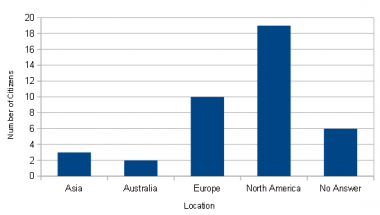 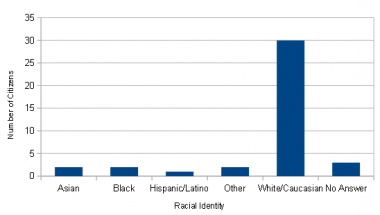 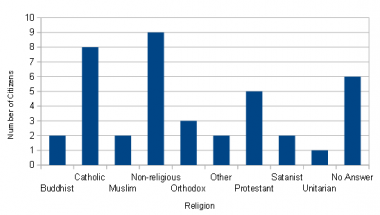 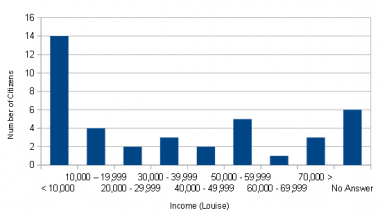 Level of Involvement in Talossa 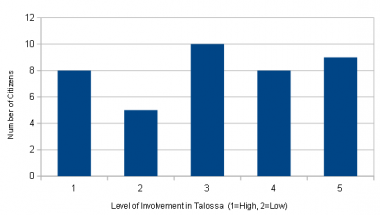 Asked how they originally learned of the Kingdom, respondents mentioned:

Asked to list their 3 most common methods of involvement in Kingdom affairs, respondents mentioned: