The Honorable Dr. Txec Róibeard dal Nordselva, Esq. (born January 14, 1972) is a citizen of Talossa and presently living in Maricopa (California). Dr. dal Nordselva is a former Seneschal of Talossa a former Attorney General and is a Justice of the Uppermost Court and the Scribe of Abbavilla. 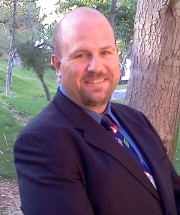 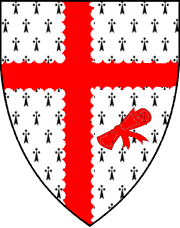 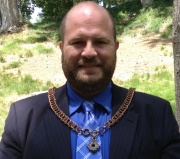