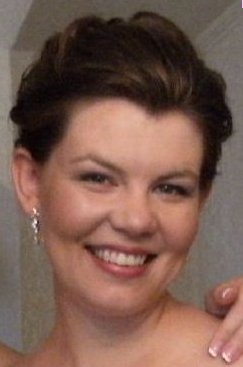 Her Highness Princess Danielle (or "Nellie") Sudquella (Danielle Marie Southwell, née Moulton, b. 12 March 1978) is King John's niece by his wife's brother, and is his eldest child, as the King and Queen adopted and raised Nellie from childhood. Being biologically unrelated to the King (though as deeply related by affection as any of the brothers she grew up with), she does not stand in the succession to the throne of Talossa.

Princess Nellie is a Registered Nurse, and lives in Denver, Colorado, in the United States. She married (the non-Talossan) Andrew Southwell and together, they are the parents of: