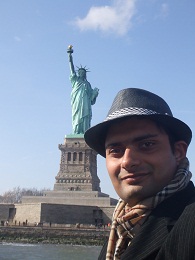 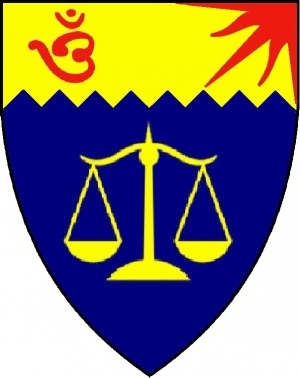 The CoA granted to Ben-Ard 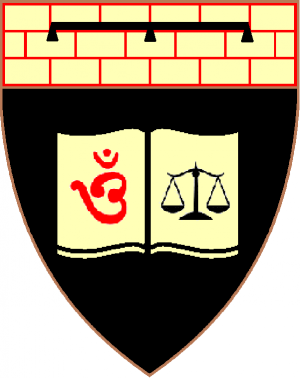 Ben-Ard is also entitled to carry this CoA

Béneditsch Ardpresteir (also known as Ben-Ard and "Debz", b. 18 November 1980) is a Puisne Judge of the Uppermost Court, the CpI. Earlier he was a Magistrate in the Magistrate's Court.

He also officiated as the Ambassador General for Asia during successive governments, giving him wide ranging powers including appointment of Ambassadors to any of the countries in Asia.

Béneditsch became a Talossan citizen on 19 January 2012. A citizen of Maricopa province, Ardpresteir is a resident of New Delhi, India.

He resides in New Delhi, where he is the Litigation Head of a law firm specialising in Anti-Trust, Banking Laws, Customs & Excise Laws, Family Laws, Property Laws, and Writs. The Firm also provides legal and professional assistance and services to major firms and other attorneys.

Ardpresteir is also a Fellow of the Royal Talossan College of Arms and has helped quite a few armigers in choosing their emblazon before such blazon could be awarded by the King. He has also designed the logo of the Colossal Provincial Poker Playing Organisation which holds the annual Maricopan Poker Tournament.

Few of the designs he helped design are placed herein below -

Ardpresteir is a recipient of the Prime Minister's Patriotic Award, being responsible for the immigration of his father, Valoreu Ardpresteir.