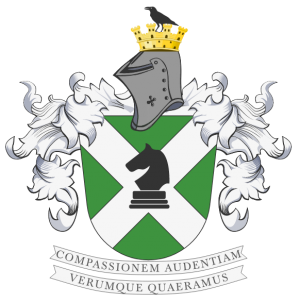 He is a former leader of the RUMP, a former Member of the Cosa and Senator, and a former Assemblyperson for Maritiimi-Maxhestic. He has been Seneschal, MinFin, Chief of Staff, MinStuff, Deputy A-X, and Distain at various times. He was formerly also the editor of Beric'ht Talossan, the country's leading newspaper.

Davinescu is the current Captain of the Zouaves of the Royal Bodyguard, which under his guidance have been reformed to a cultural guild. 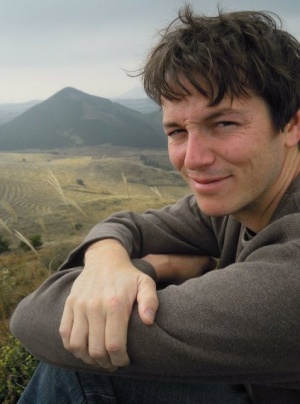 A stalwart supporter of the RUMP, Davinescu has served as Seneschal, Distain, and two-time Minister of Stuff on that party's behalf. While extremely active as Minister of Stuff - creating promotional flyers, instituting the merchandising effort known as TalossaWare, and distributing national ID cards - Davinescu's term as Seneschal was marked by a nationwide case of doldrums and general disaffection, and was only indifferently successful. He returned to service in April of 2016/XXXVII to serve as Minister of Finance and Chief of Staff in a coalition RUMP-MRPT-TNC government.

Davinescu is currently serving as Captain of the Zouaves of the Royal Bodyguard. He was appointed to the post on October 27th 2019/XL by Seneschal Miestrâ Schivâ, after the office had been dormant ever since the previous Captain Mick Preston lapsed into inactivity five years earlier. Davinescu proceeded to reorganise the Zouaves into an organisation dedicated to promoting and defending Talossan culture.