A Cybercit (short for cyber citizen), is a term coined by Robert Ben Madison (aka King Ben) to refer to citizens who do not live in the Greater Talossan Area. 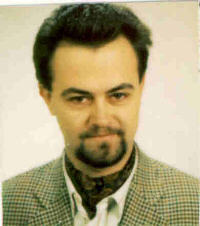 Originally, citizens of Talossa were those who lived in the Greater Talossan Area (GTA). Cybercit's began appearing once the kingdom began to spread its focus from face-to-face meetings to the internet. Geoffrey D. Toumayan, the 19th Prime Minister of Talossa, was instrumental in bringing Talossa into the internet age by placing the kingdom online on 15 January 1996/XVII which created a large influx of new cybercits. The first cybercit was Chris Collins who became a naturalized citizen on 1 February 1996/XVII (see the History of Talossa). 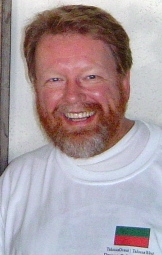