Senate for the 45th Cosa

The Senate for the 45th Cosa consists of eight members. 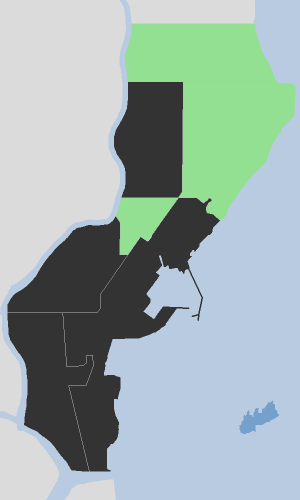 Four elections took place, of which one special. All three incumbents were reelected and the only open seat was retained by the same party as the previous senator.

Audradâ d'Aurìbuérg was elected by the people of Florencia to finish the term of Ieremiac'h Ventrutx, who had struck out during the previous Cosa. She easily defeated her opponent, Mximo Carbonèl.

Viteu Marcianüs, running unopposed, retained his position as Senator of Vuode for a second whole term.

Halfway through the term, the Senator for Benito, Iason Taiwos, resigned his seat. Governor Lüc da Schir appointed independent Tric'hard Carschaleir for the remaining two Clarks, until the next election. 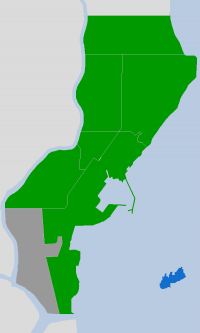 Partisan control of the 45th Senate by province.

The members of the Senate for the 45th Cosa, listed in the order of the scheduled expiration of their terms, are: